Create the page "Town" on this wiki! See also the search results found.

About 80 results for "Town" 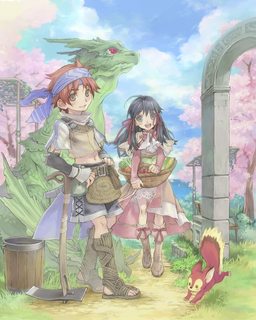 Rune Factory is the sister series to the Harvest Moon games. The player takes on the role of a protagonist suffering from amnesia, who wonders into a town and are given a farm. The protagonist's job is to raise the…