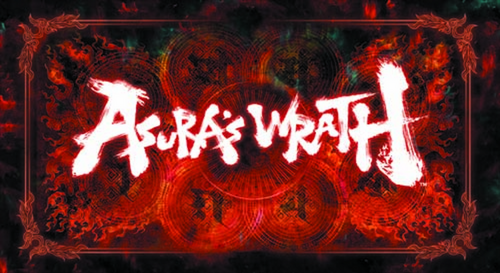 Asura's Wrath is a fast paced action game much like the games God of War and Bayonneta. The game revolves around Asura, a disgraced former general of the Gods who is framed for the murder of the Emperor by one…